It is a small agricultural village with 783 inhabitants at the foot of the Sierra de Seguili. A quiet place with steep and tortuous streets around which one can see vineyards, almond trees and olive trees which are the main economic activity of the village.
The most significant element of Benidoleig is the cave of the Calaveras, so called because 12 skulls were discovered within it in 1768. Cavanilles said they were remnants of Muslims who died during the cave exploration. They have fossil remains from the Bronze Age and the Neolithic. There is also a 400-metre walkway that ends in an inner lagoon. 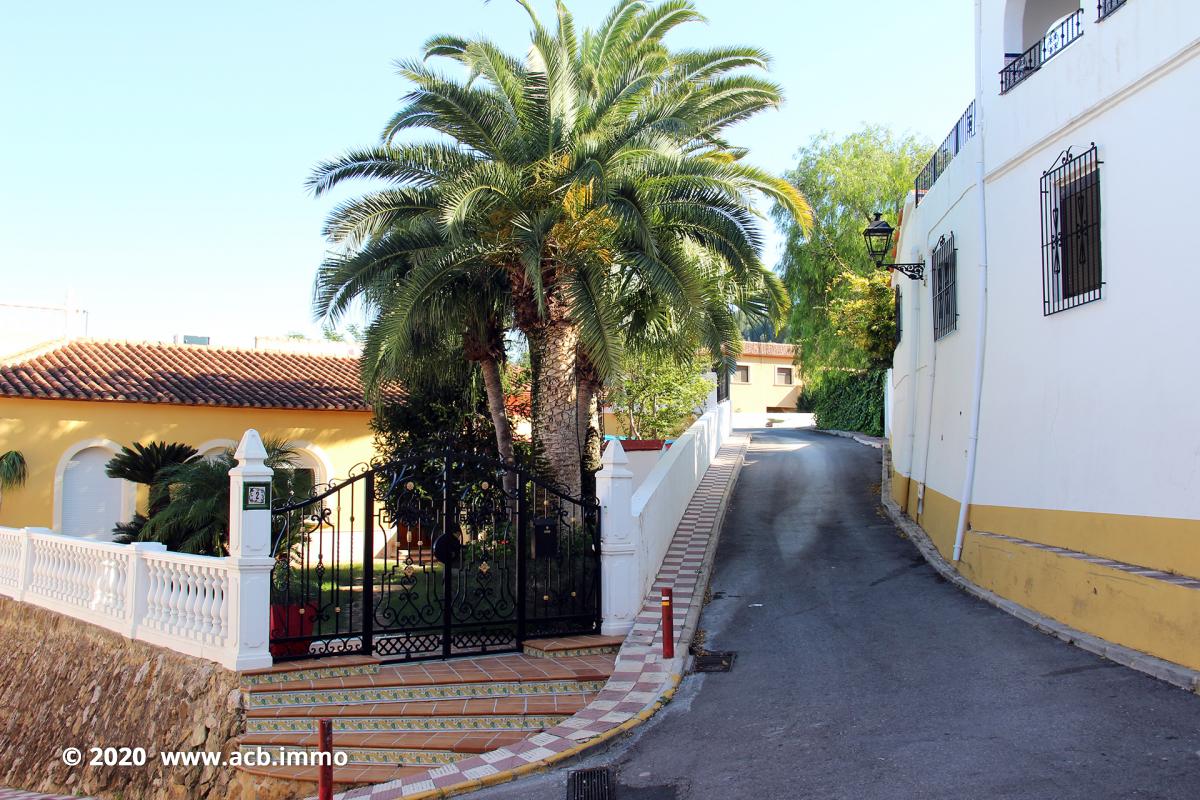 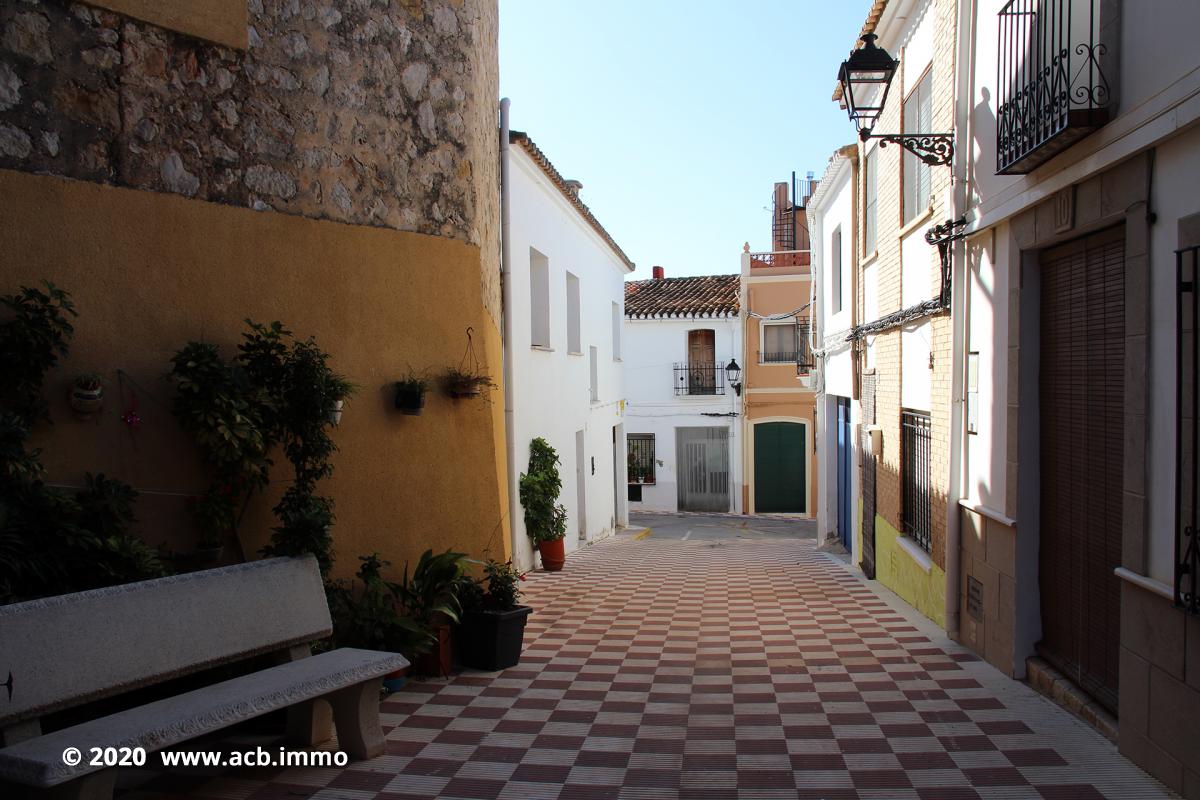 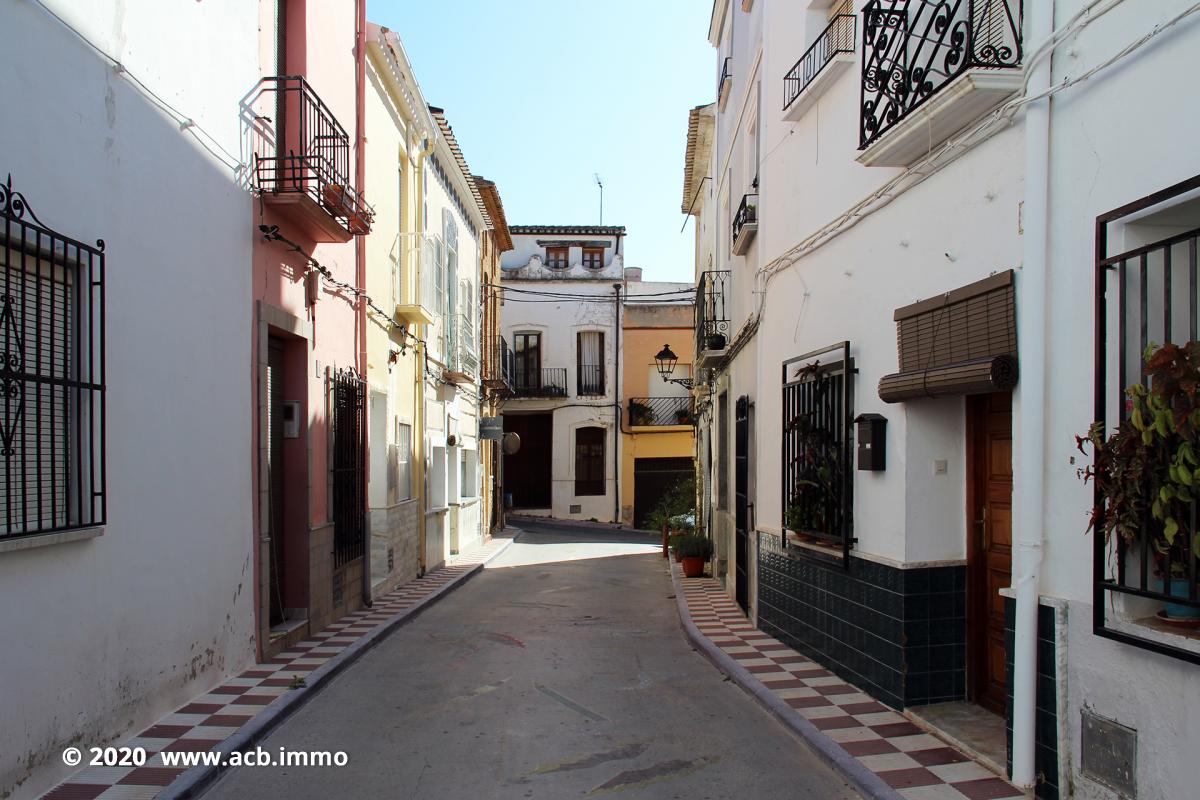 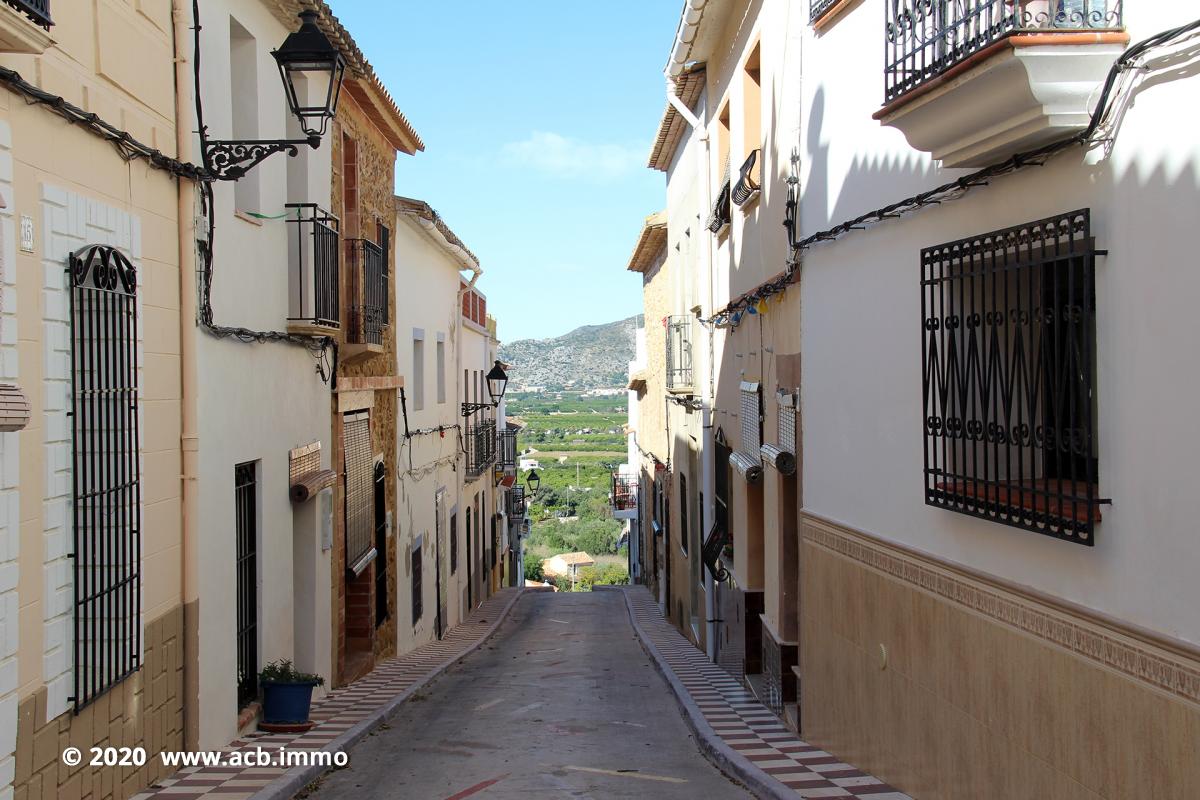 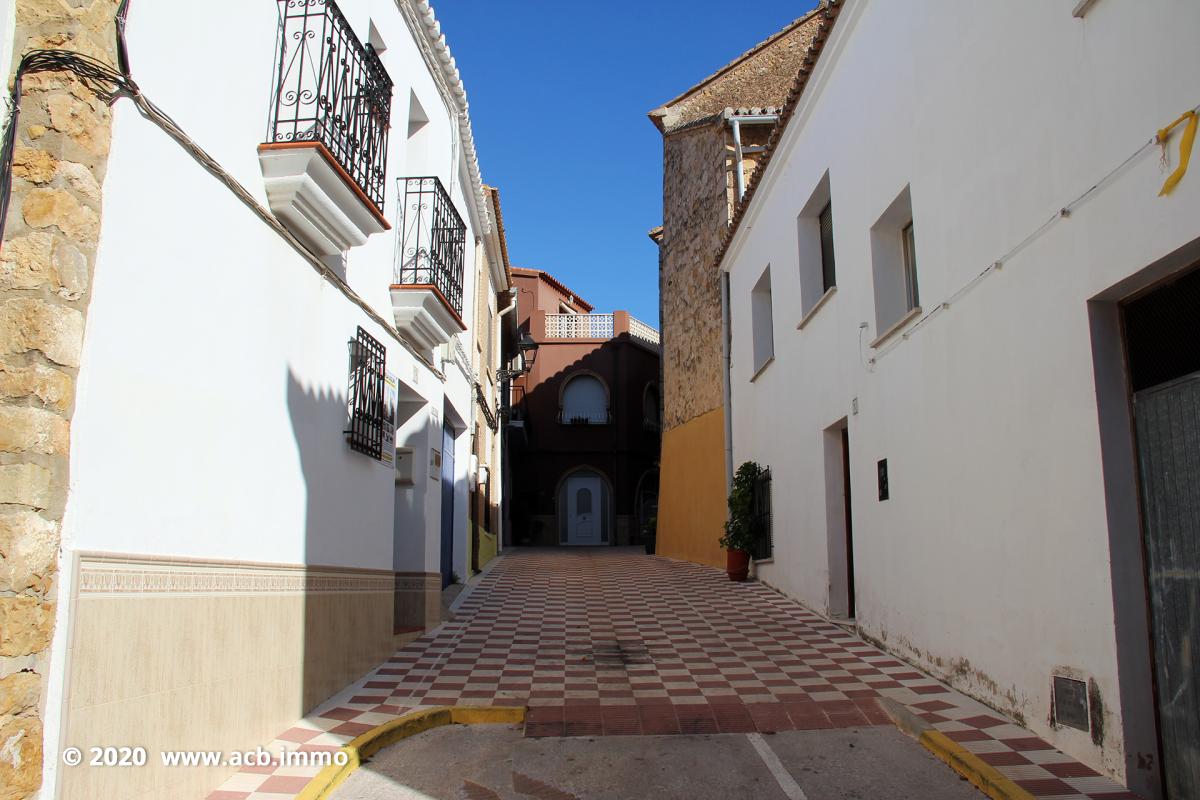 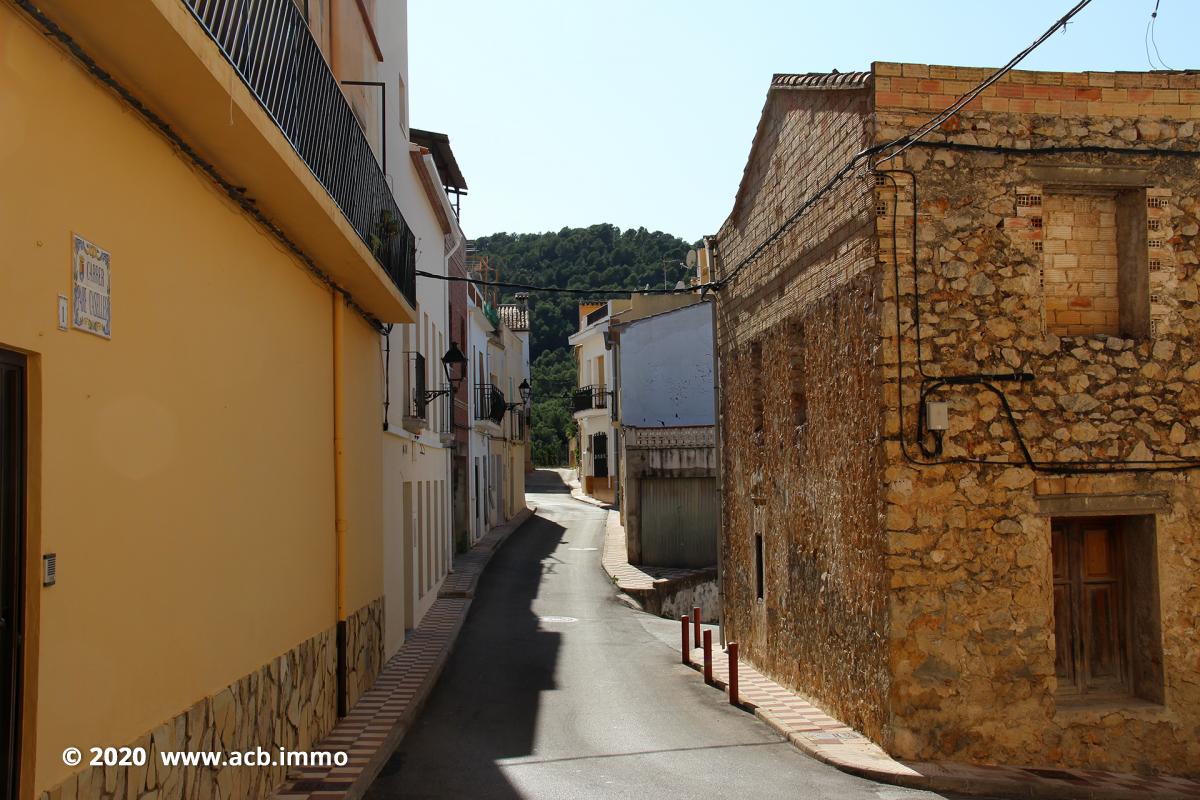 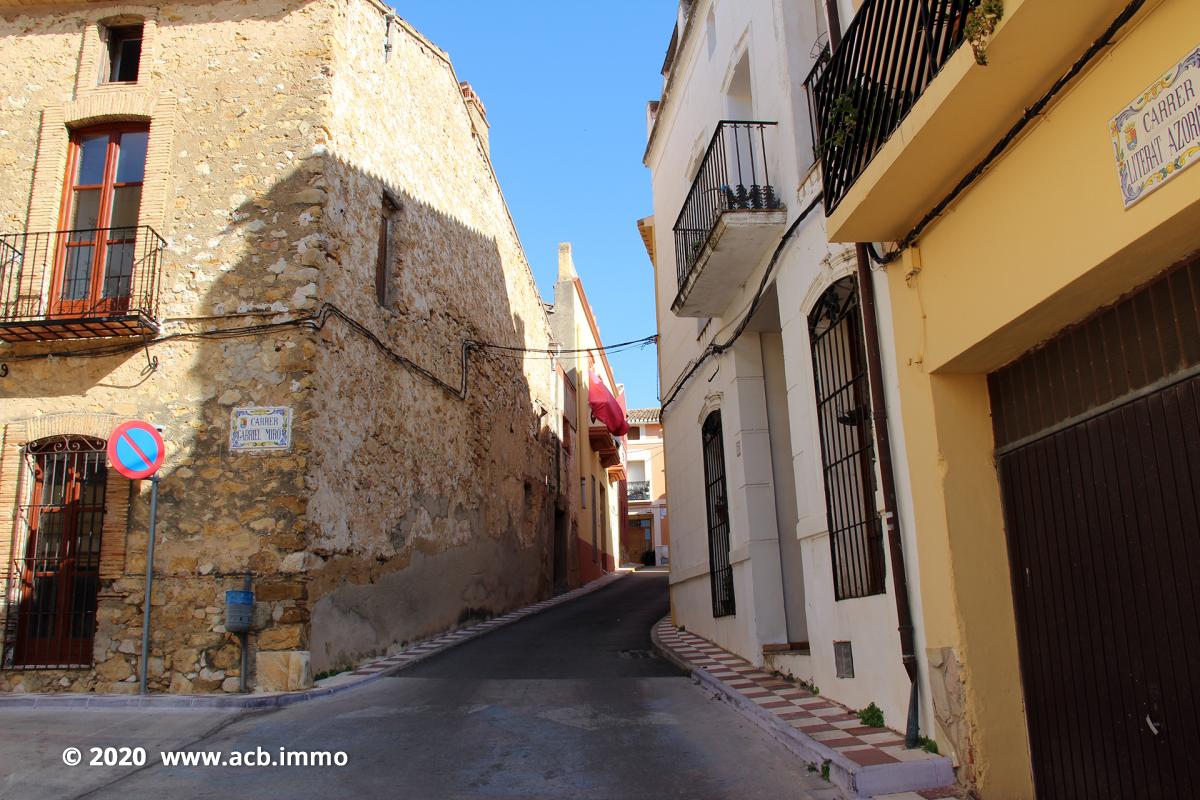 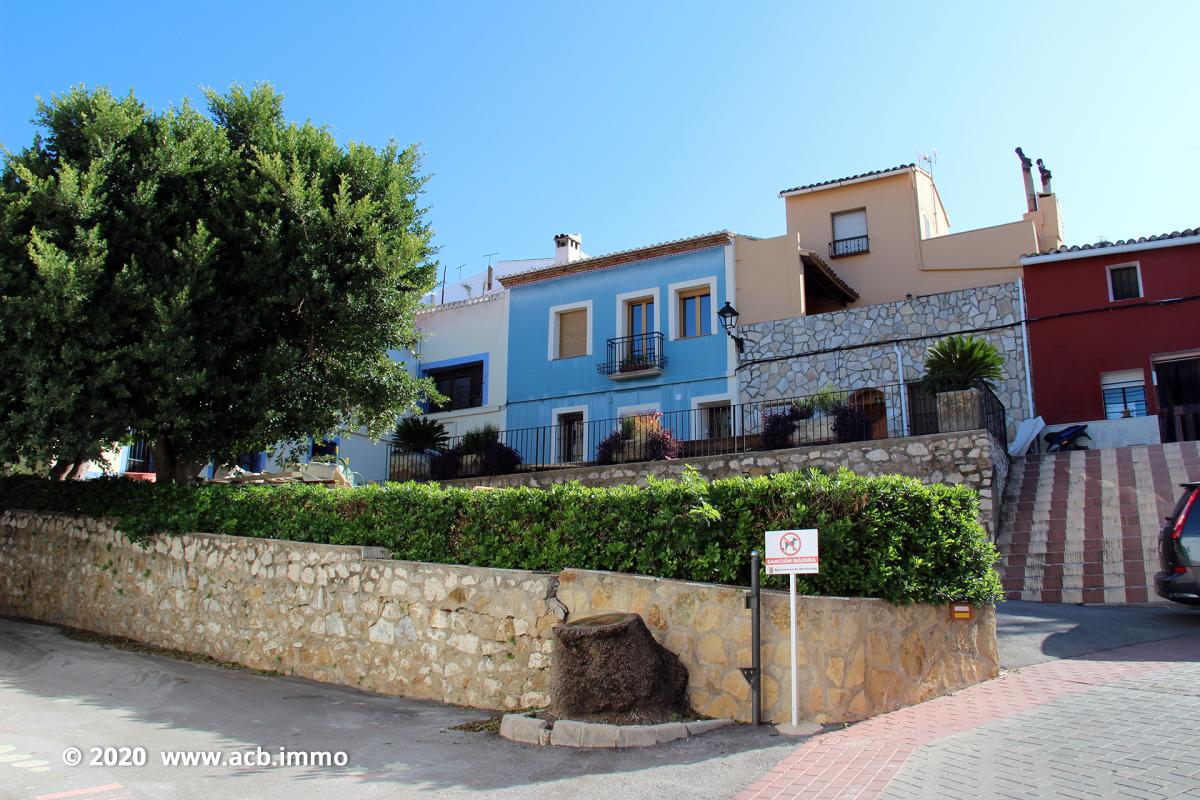 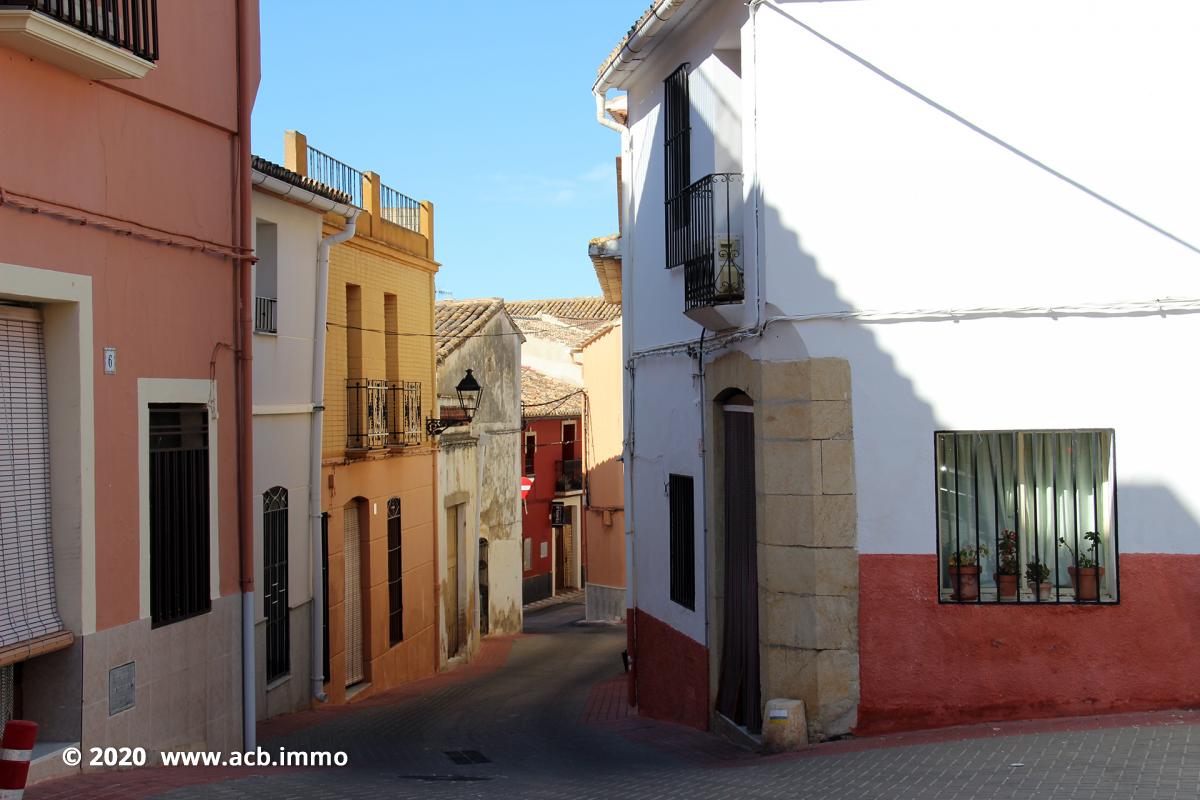 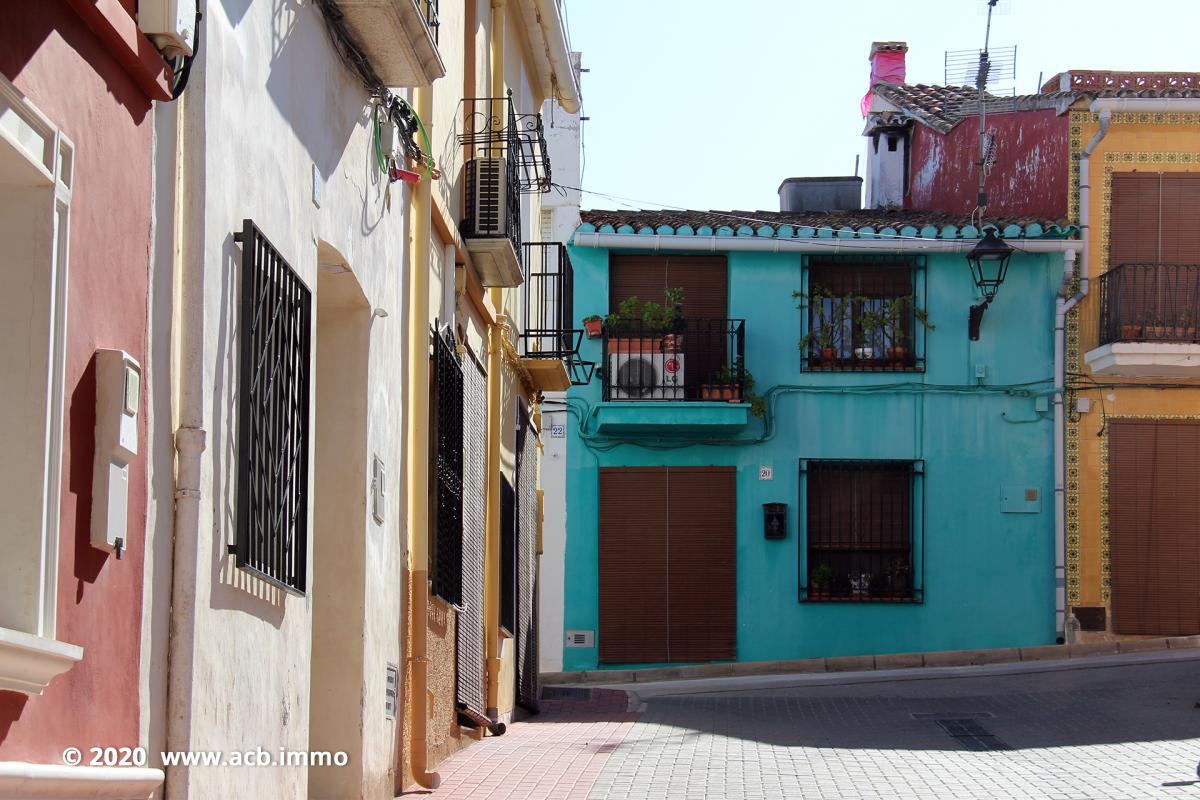 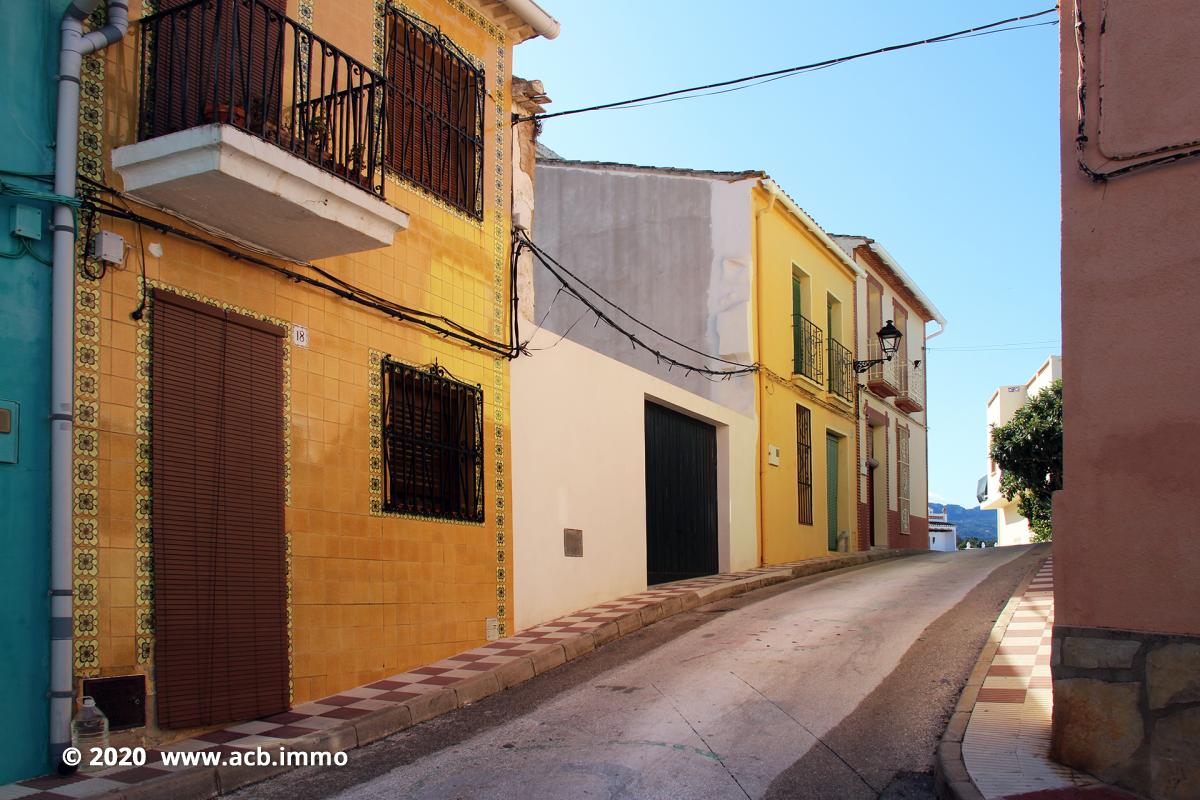 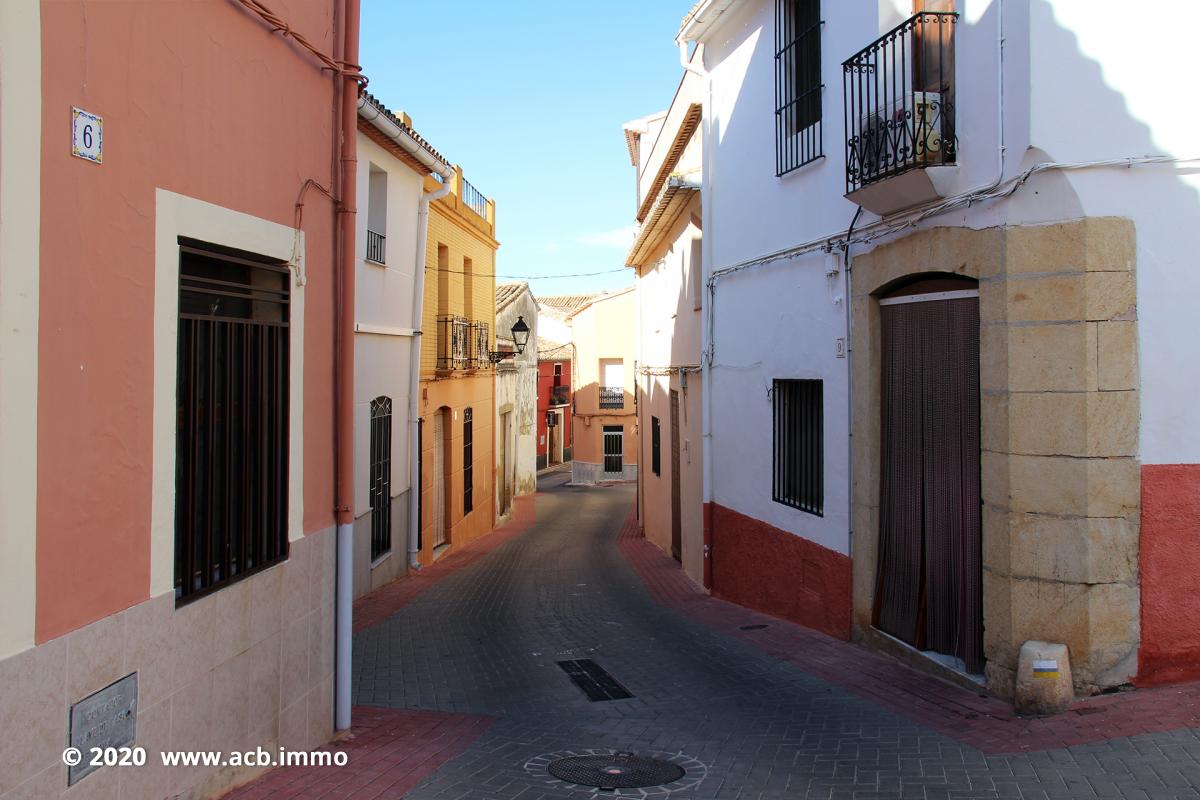 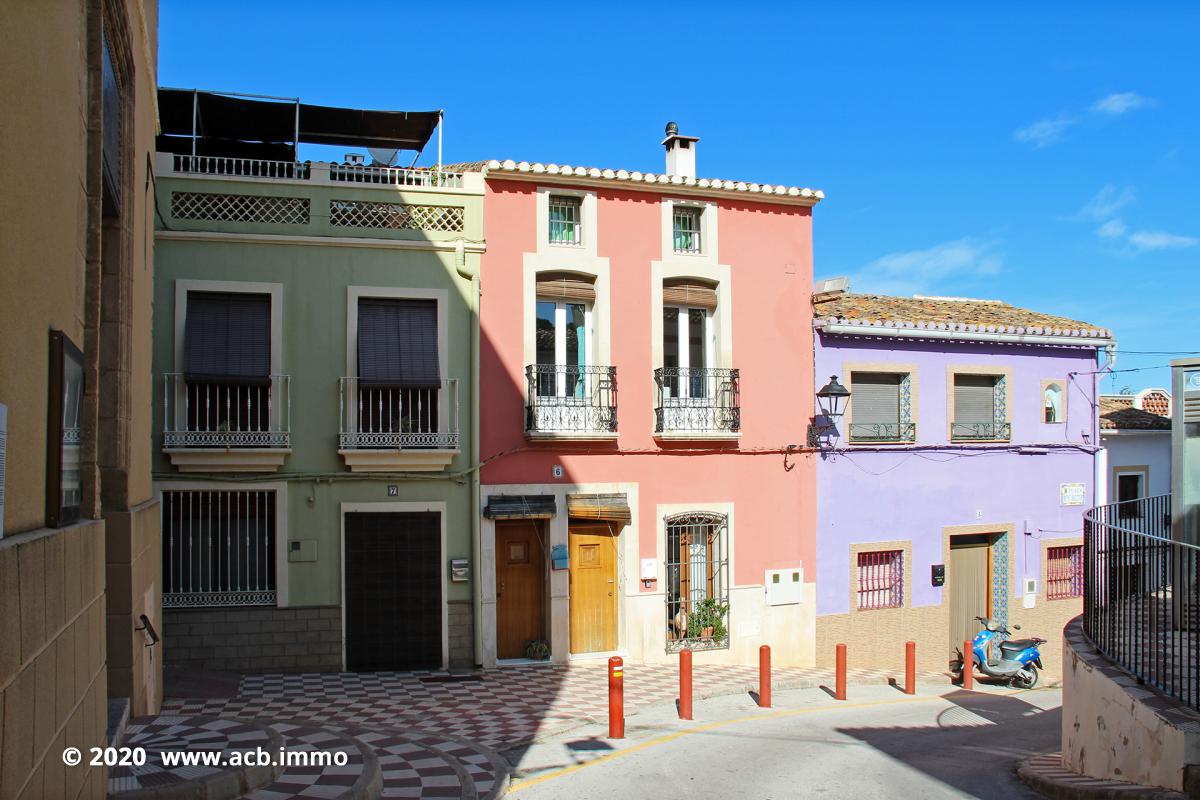 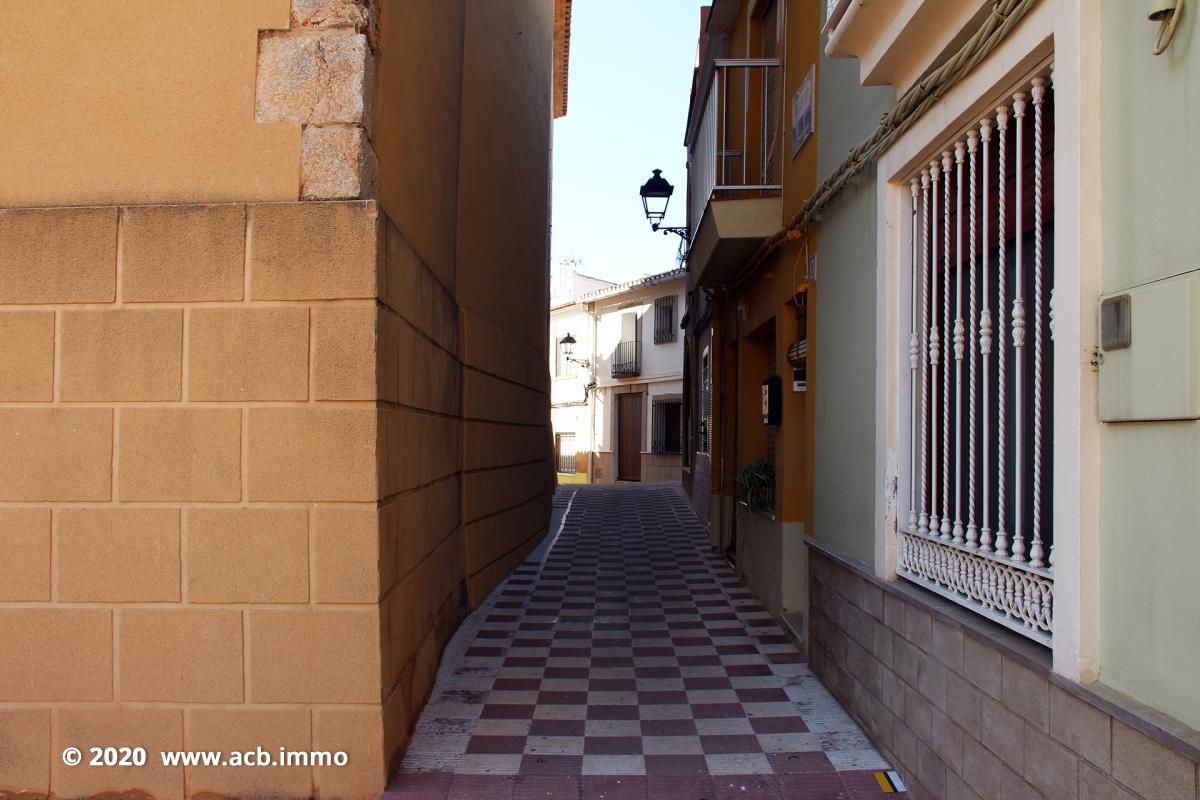 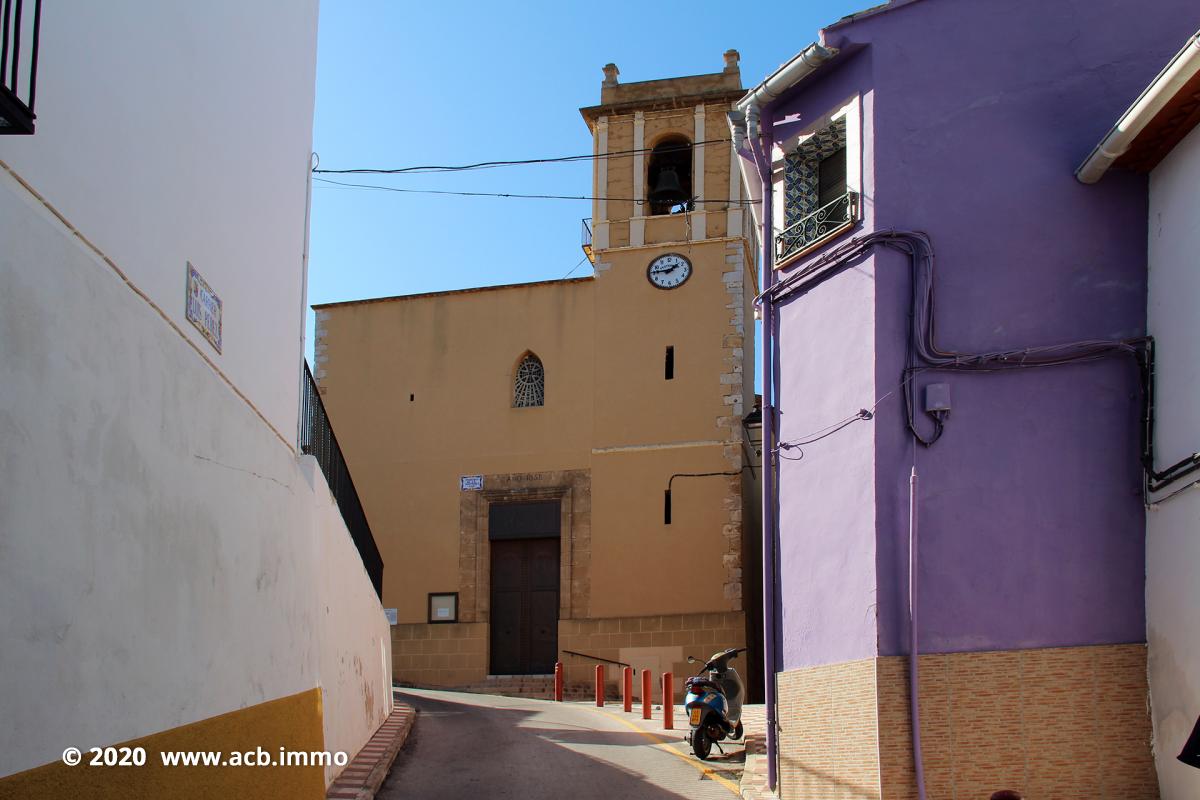 Process to purchase a property

Do you want to sell your Property?